When I first got interested in essential oils, I suddenly noticed the number of biblical references there are to aromatic oils.

There are so many it's hard not to see that God has purposely provided these natural substances for our benefit.

All told, there are over 500 direct and indirect references to essential oils in the Bible. 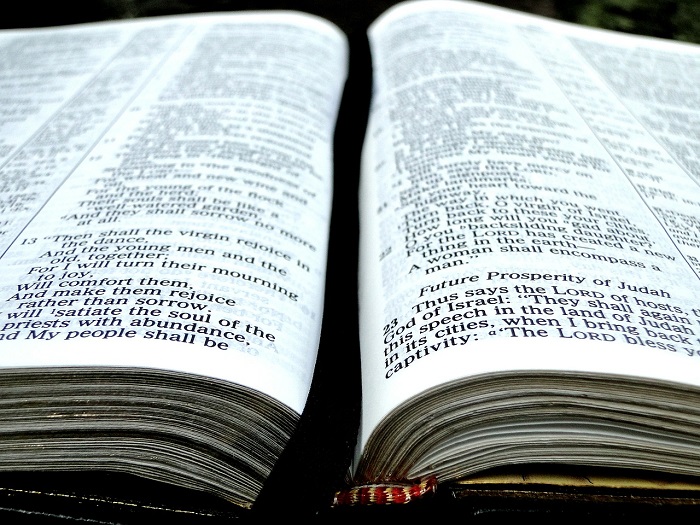 Each of these oils contain certain chemical compounds that equip them to support overall health -- not only on the physical level, but on an emotional, mental, and spiritual level as well.

Certainly, it's for this reason that we see biblical oils were so highly valued. People have always treasured those substances that support their well-being... and biblical times were no different.

Consider a few examples of the value clearly placed on these oils... 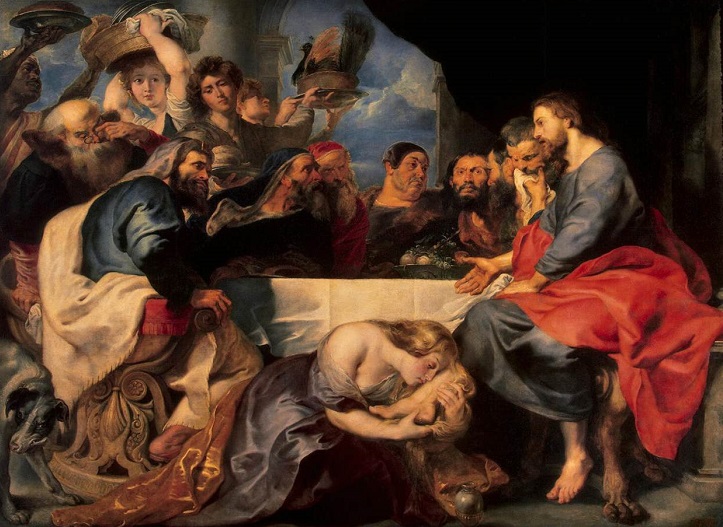 There are numerous instances that show the essential oils of the Bible were believed to have therapeutic value... or were in some way connected to cleansing and restoration.

Some have argued that it was not an essential oil, but everyday olive oil that was used in the practice of anointing described in the Bible. While it's true that olive oil was likely used, it does not take into account that it commonly served as a carrier oil to make the more costly essential oils go further.

The presence of biblical oils, and their many uses and benefits, does much to explain the value placed on them... and why so many are interested in having them to help maintain their own health today.

Return from Biblical Oils to History of Essential Oils